All these processes improve compliance by reducing errors and time spent on rework and review. They also enable processes finished at an estimated rate of ~15 times faster than a human with the capability to work constantly .

Cognitive process automation is vital to improving efficiency as well as reducing costs. It can be impactful in improving the quality of care through accuracy while speeding up processes. However, adopting the application of automation has proved a challenge. Despite this certain use-cases prove that automation is both adaptable and effective.


The Geisinger Medical Centre is a hospital in Danville, Pennsylvania. The hospital has more than 500 beds, and also includes a vital clinical laboratory. This lab conducts more than 7 million, tests each year. The lab adopted a new-generation automation system to enhance operational efficiency and improve the health system.


Detailed studies and postimplementation analysis were performed to compare the old system with the new system. The results showed that the new system resulted in 86% fewer specimen processing steps and an 82% reduction in manual work processes. It also showed that 2.5 less testing personnel employees were required.


The Lancet Psychiatry published a study that featured automated psychological therapy. This use-case had results that were touted as impressive. 90% of participants in the study, received the full course of treatment and had excellent outcomes. The avatars proved useful in treating anxiety disorders such as phobias.


These results were achieved with the use of a fully automated virtual reality (VR) coach. This coach delivered psychological therapy to untreated patients who had acrophobia for 30 years. Therapy consisted of six 30-minute sessions performed two to three times a week during 2 weeks period. Participants discussed their fear of heights with the virtual coach in the first session then other sessions involved challenges like entering a virtual office complex 10 floors high.


The study was the first to use VR technology as a treatment without a therapist. It thus provided a proof of concept for future VR applications of the future. When VR treatment was compared with traditional psychological therapy, it showed it was more beneficial. The fear of heights was reduced by two thirds on average in the VR group.


Investigators analysed data from the Cancer Registry of Norway and BreastScreen Norway. These national screening programs offer biennial mammography to women aged 50 to 69 years. Over 300,000 screening examinations were analysed and this was done with an automated approach.


The Volpara software-based automated system grouped mammographic findings as either nondense or dense. 28% of the screened mammograms analysed were grouped as dense. It is known that outcomes are generally worse for women with dense breasts. However, due to the automation, screening examinations of women with dense breasts classified by using automated software resulted in a higher recall rate. 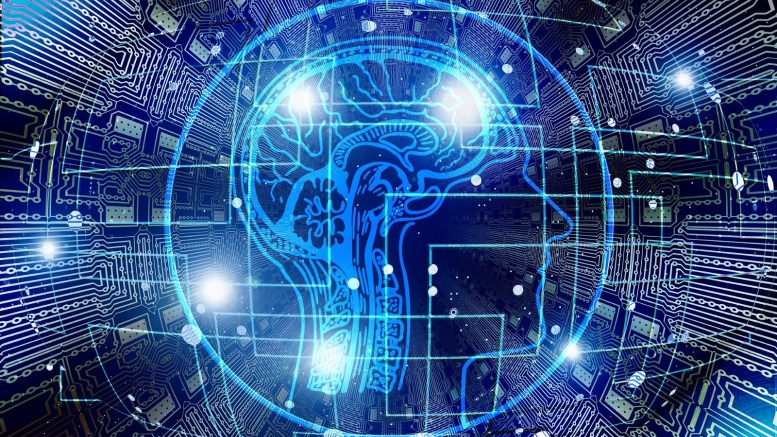 
The statutory health insurer in Germany, GKV-Spitsenverband can use automation to increase its efficiency and lower costs as well as compensate for its shrinking workforce. An initial assessment was performed and it was determined that digital transformation and improved automation would be beneficial.

It will reduce paper-based time-intensive manual processes and automate member onboarding. It is executing this automation by utilising robotic process automation and machine learning.


Significant progress has been made and the latest results show that initial goals are being achieved. Customer support is accomplished in real-time, processes are smoother and less labour-intensive and the customers are benefiting from the increased efficiency, effectiveness, and responsiveness.


The primary example of real-time medical transcription is Amazon transcribe medical. It has proven eligible for the Health Insurance Portability and Accountability Act of 1996. It utilises machine learning and natural language processing to render highly accurate transcription in real-time.


The software also records natural voices regardless of accents, has automatic punctuations and has proven accuracy. It can record a person’s dictation as well as multiple people having conservations. In a clinical setting, this could be a doctor and patient interaction. The software makes it unnecessary to word out the punctuation with an auto-punctuation feature.


Use-cases by Amazon Transcribe Medical state that results recorded have provided doctors with more time, better-directed focus and attention on the patient with less interruption. The key areas of improvement were conversational transcription, drug safety monitoring, dictation and having improved digital records that could be used for further analysis.


In a case study conducted by Work Fusion, the automation cloud proved to prevent misdirection while reducing human error, which saves time and money. The basic problem that was solved was created due to manual processes involved in making health insurance appeals or policy complaints.


The solution involved the use of robotic process automation to extract data from emails and claims, then use machine learning to categorise and reroute requests into queues. The system maintains efficiency and can be regulated by employees. A cognitive bot then processes key information transfers it to the needed executive.


Cognitive process automation, as you would already know is automation driven by leveraging data analysis, machine learning as well as artificial intelligence. Neevista consultants aids organisations to achieve any cognitive automation goals in healthcare. Get in touch today for a no-obligation consultation.